This Cinnamon Roll Bread is my favorite cinnamon roll in bread form!  Perfect for toast & french toast! This is a must make bread for any cinnamon roll lover! 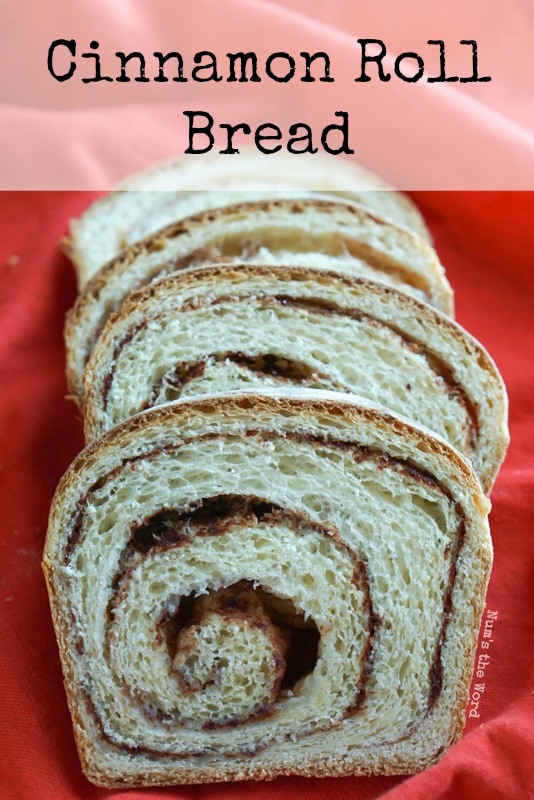 Over Christmas I made cinnamon rolls for Christmas morning breakfast, a tradition of ours.

However I only ended up using half the dough for cinnamon rolls.

We generally spend Christmas morning with just our little family plus grandma and grandpa. 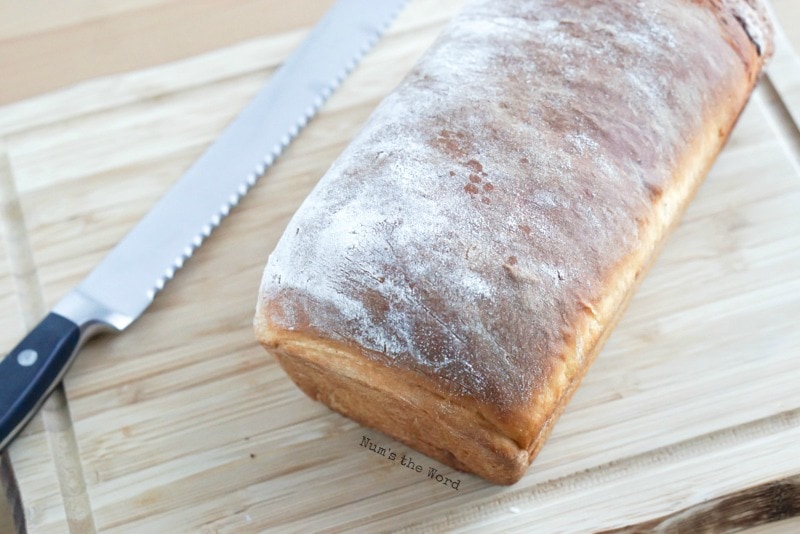 Because we didn’t need tons of cinnamon rolls, on a whim I decided that if I just left the cinnamon roll log as it was, (didn’t cut it up) and put it in a bread pan, that it would make a good bread.

I attempted this and was quite impressed with the results.

A cinnamon roll bread or a cinnamon swirl bread that was easy, delicious and made fantastic toast! 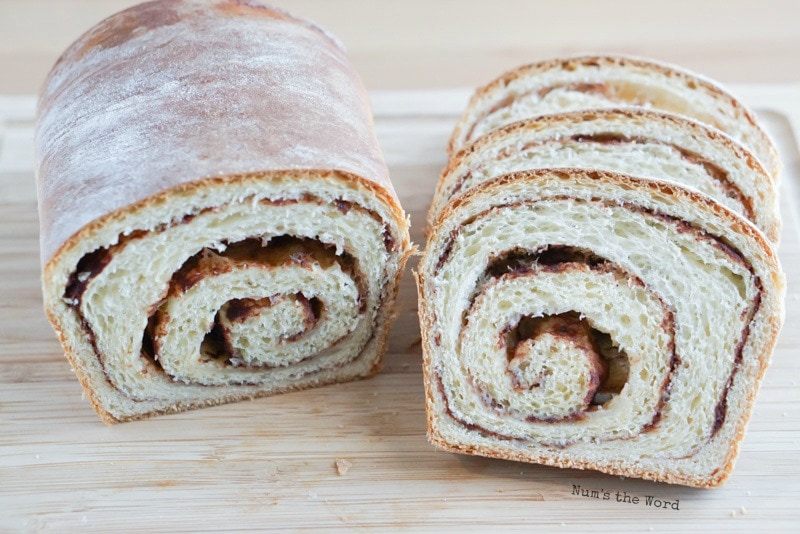 We all loved this new fun idea for bread.

It baked up great, tasted great and was a perfect use for leftover dough.

I’m not sure about you, but despite my love for cinnamon rolls, I really can’t eat an endless amount.

However using this method, I am able to not only enjoy the exact amount of cinnamon rolls my family will eat, but can enjoy cinnamon roll bread all week long! 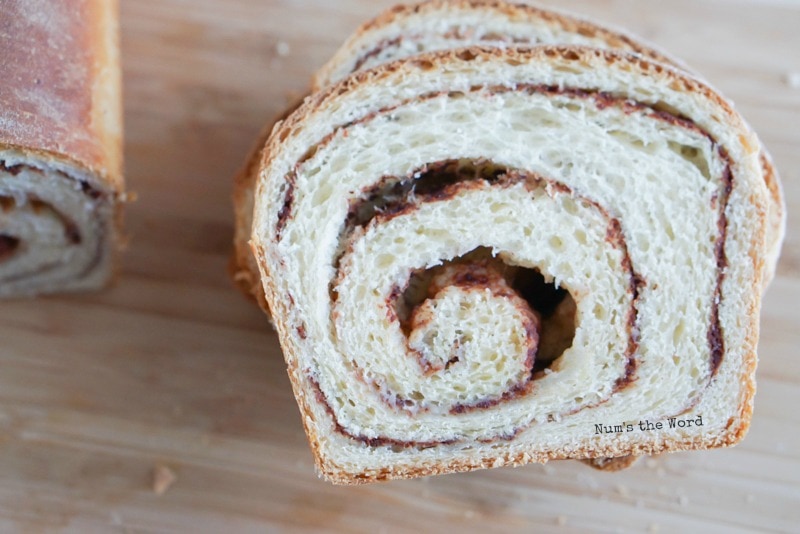 One of our favorite ways to eat Cinnamon Roll Bread is to slather it up with icing, butter, jelly or eat it as is.

There isn’t a wrong way.

We’ve tried them all and loved them.

In addition to eating it in the above ways, we love to make french toast with it. 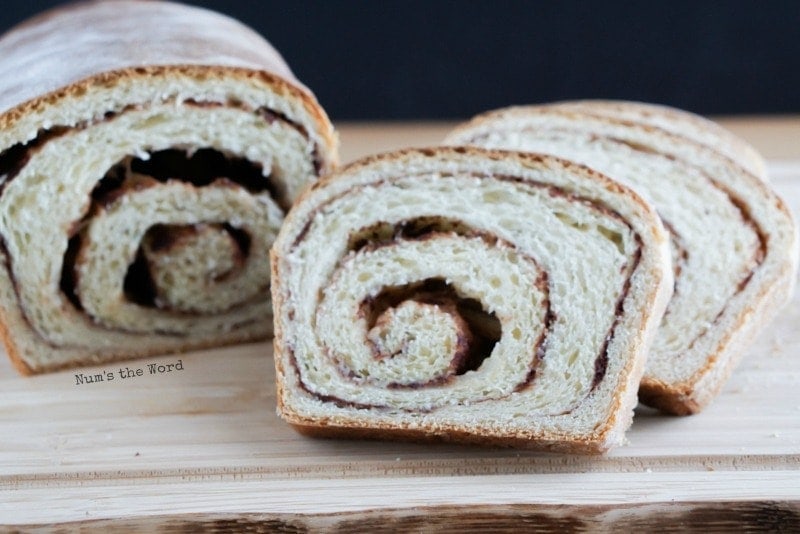 Cinnamon Swirl French Toast is an easy and delicious option for this bread.

You’ll need at LEAST 2 loaves as it will go faster than you can imagine!

Our family loves this bread, it’s something we look forward to every Christmas (and one or two more times over the year) and know your family will love it too!

What temperature for the oven, please?

350*F. It's actually at the bottom of the recipe, though I should move it up to make it easier to find.

I just made a half batch. The house smells INCREDIBLE!!

Jayne I'm so glad you tried this recipe! I hope it turned out!! Thanks for your comment!

This cinnamon roll bread is so delicious. Love it.