Two words you absolutely need to try: Donut Muffins! Cinnamon-y and buttery, they taste just like a classic sweet donut with much less work! 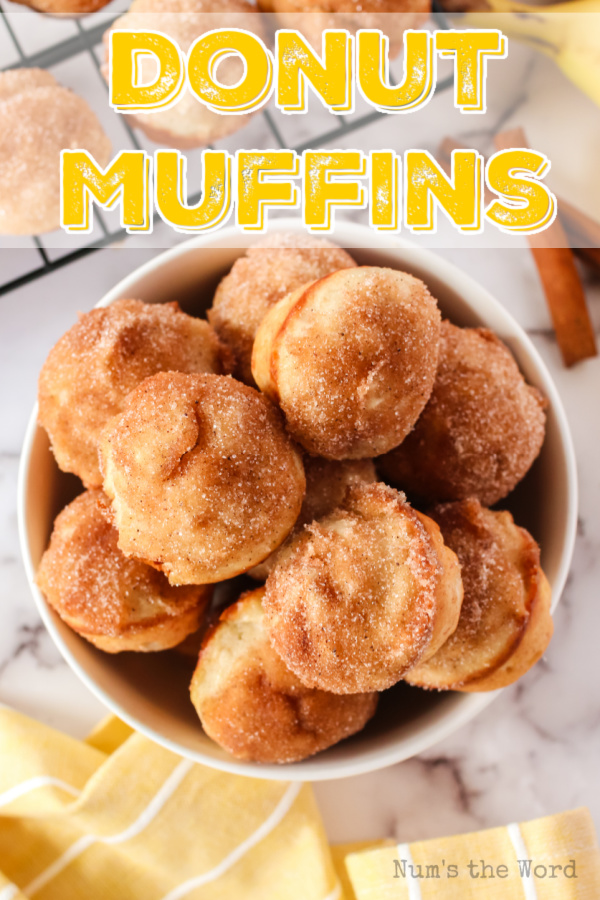 Sometimes, we all just need a donut. But the ones you’re gonna run out and buy? Probably loaded with fat and a laundry list of ingredients you can’t pronounce. Yikes.

Donut Muffins solve that problem. They’re light and fluffy just like a donut with a nummy cinnamon sugar coating. Yum!

You’ll love this donut muffin recipe because it’s really easy. Mix together and then cook and top with an easy topping. Done!

And muffin donuts require no frying in oil. Which means no oil splattered around the kitchen and no extra fat either.

Cinnamon donut muffins are also a favorite with everyone and can be eaten as a yummy breakfast or a quick afternoon snack! I have yet to meet a person who doesn’t love these. 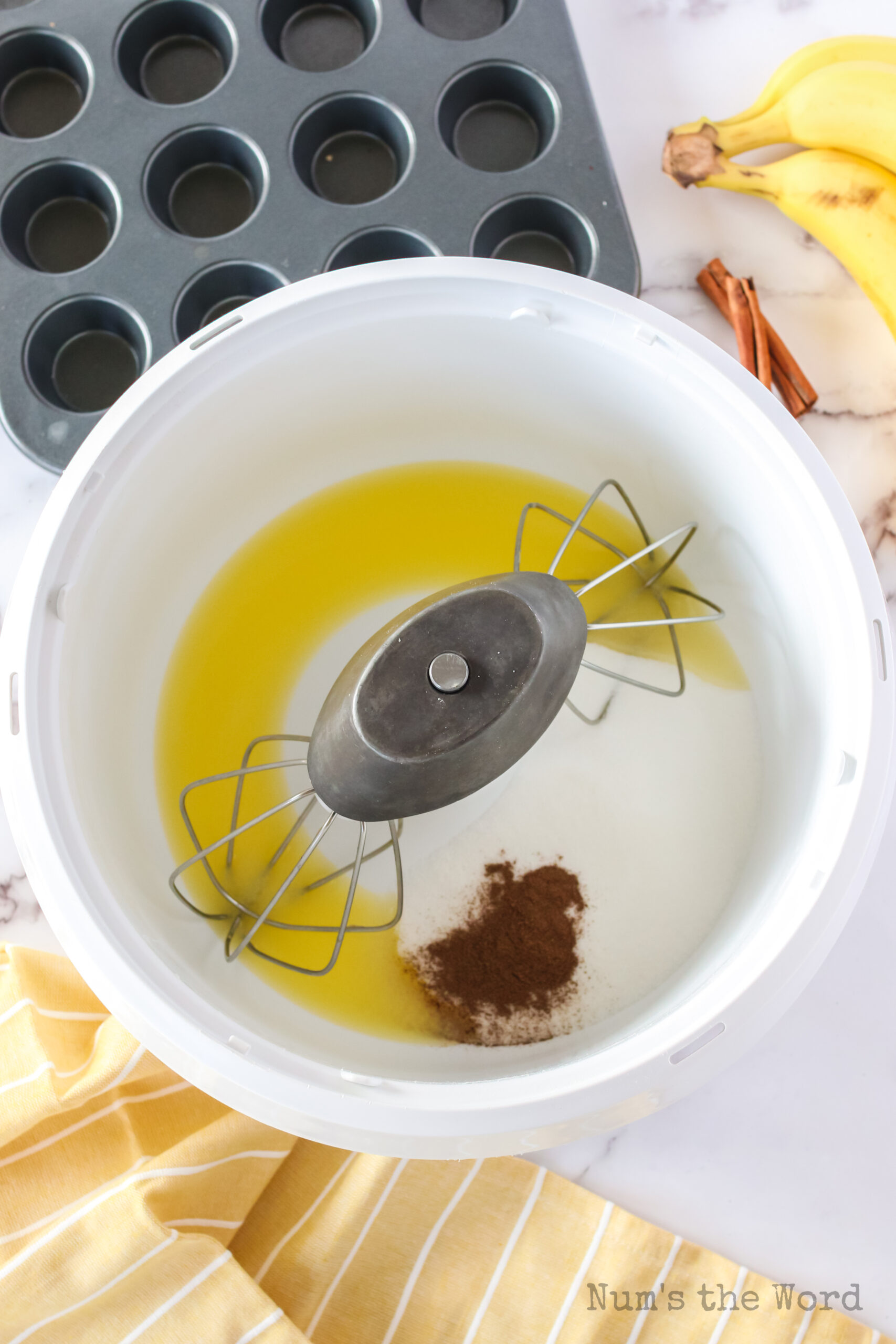 What is a Donut Muffin?

It’s not a donut. But it’s not a muffin either. A classic donut is typically round, with a hole in the center. But donuts can come in many shapes and sizes.

This is much easier than trying to get the right shape of regular donuts when cooking. However, donut muffins will taste just like a regular cinnamon sugar donut. They’ll just look like a muffin. 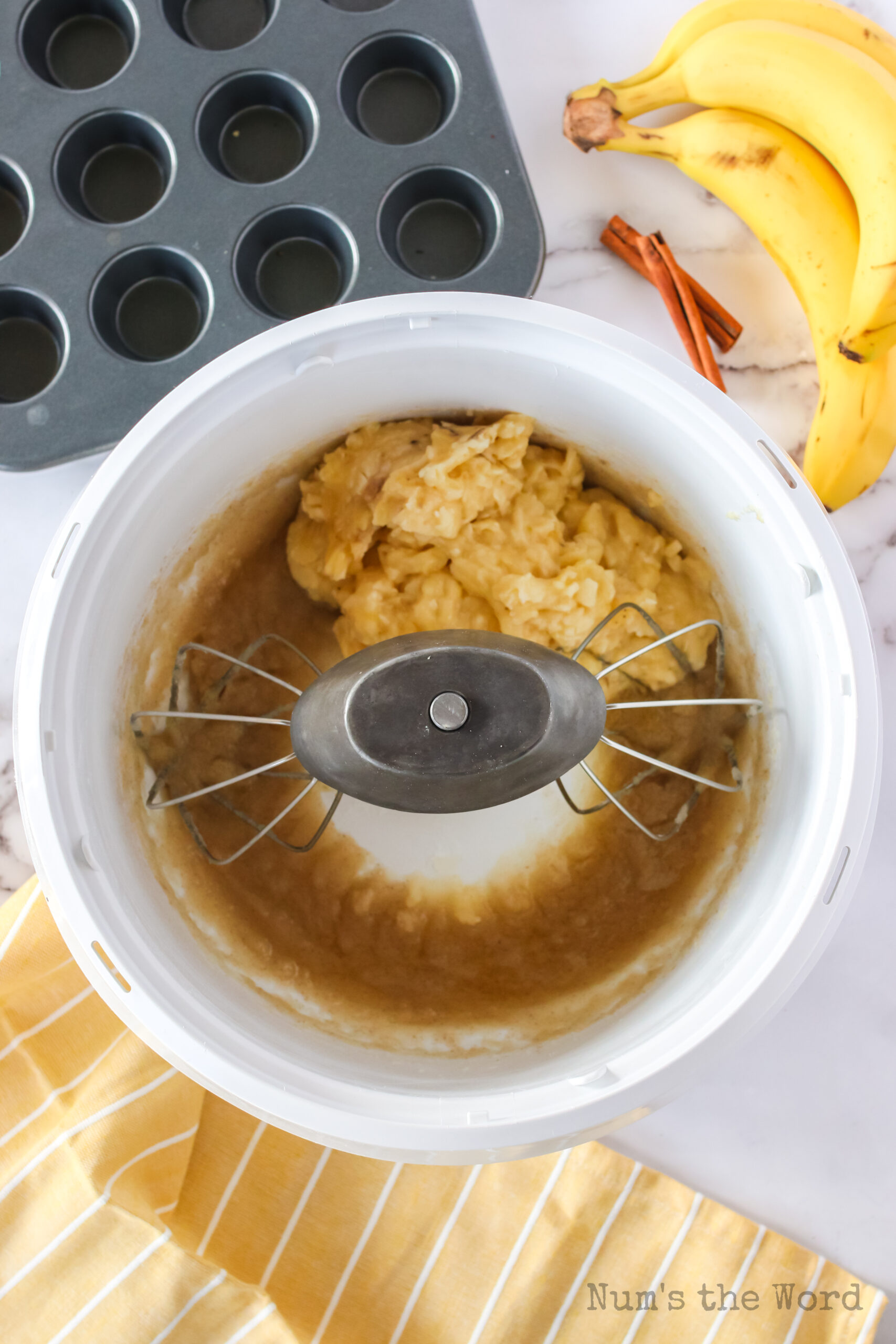 What Ingredients are in Donut Muffins?

Here’s what you’ll need to get a perfectly light and fluffy donut muffin:

And for the delicious cinnamon topping, be sure to have these ingredients on hand: 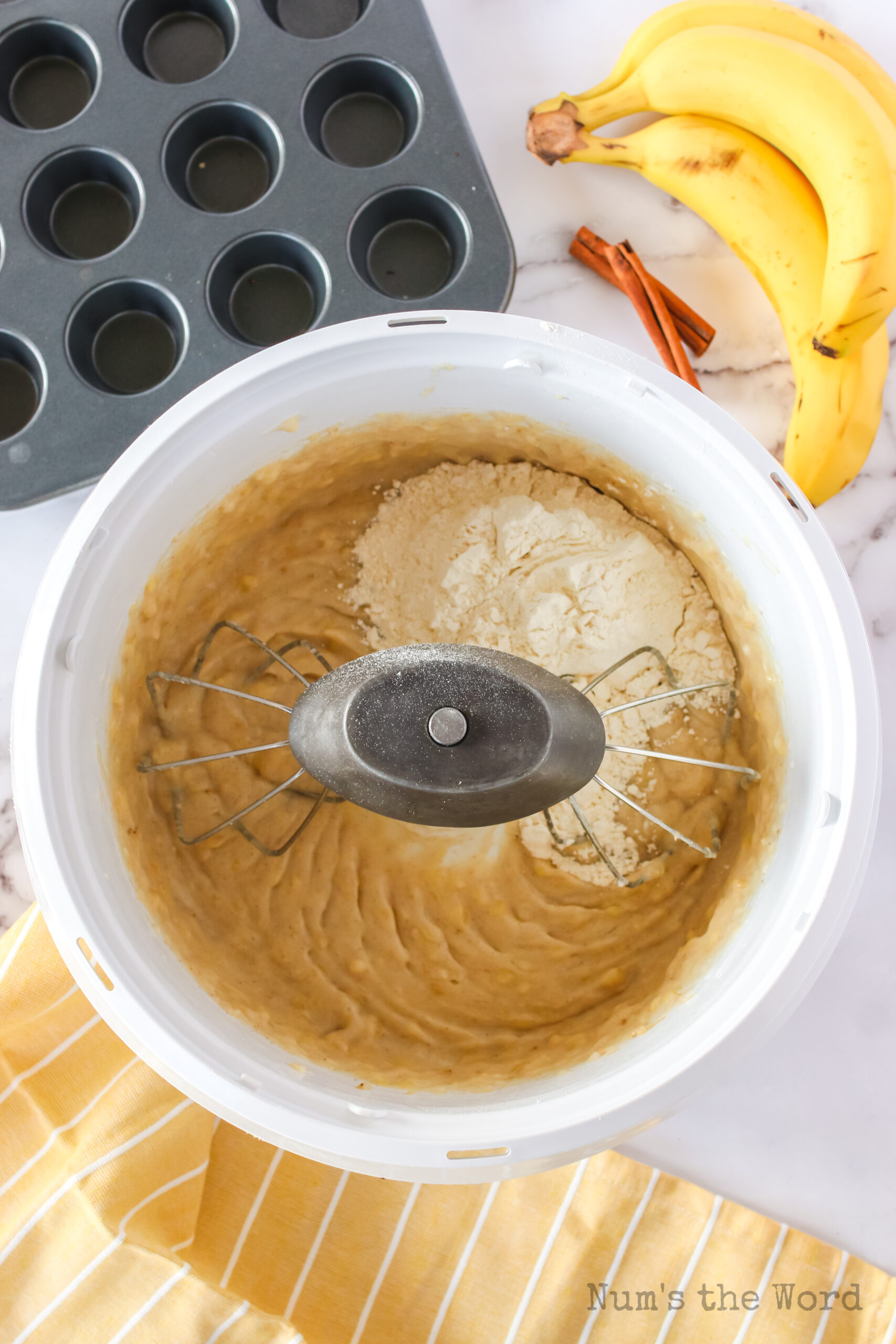 How to Make Donut Muffins

It’s pretty simple to make donut muffins so you can make them for your busy weekday mornings. 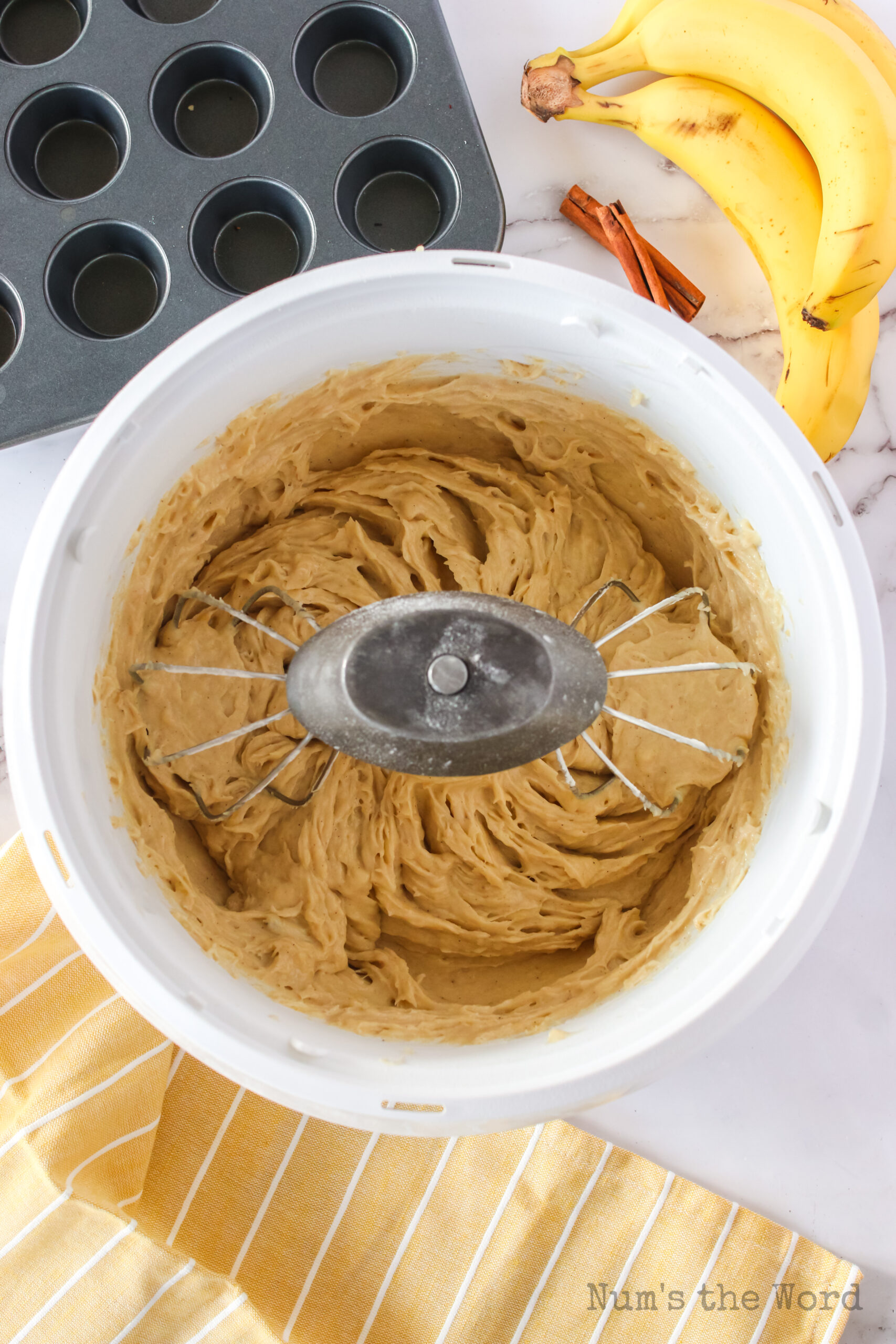 Are Donut Muffins a Breakfast or Dessert?

I can understand the confusion! Muffins are typically eaten as breakfast or a snack, but not usually as a dessert as they are heavier than a cupcake.

Donuts can be eaten for breakfast but are frequently eaten as a dessert. So where does that put donut muffins?

That puts them wherever you want them!

So eat them however you want them and throw that rule book aside. 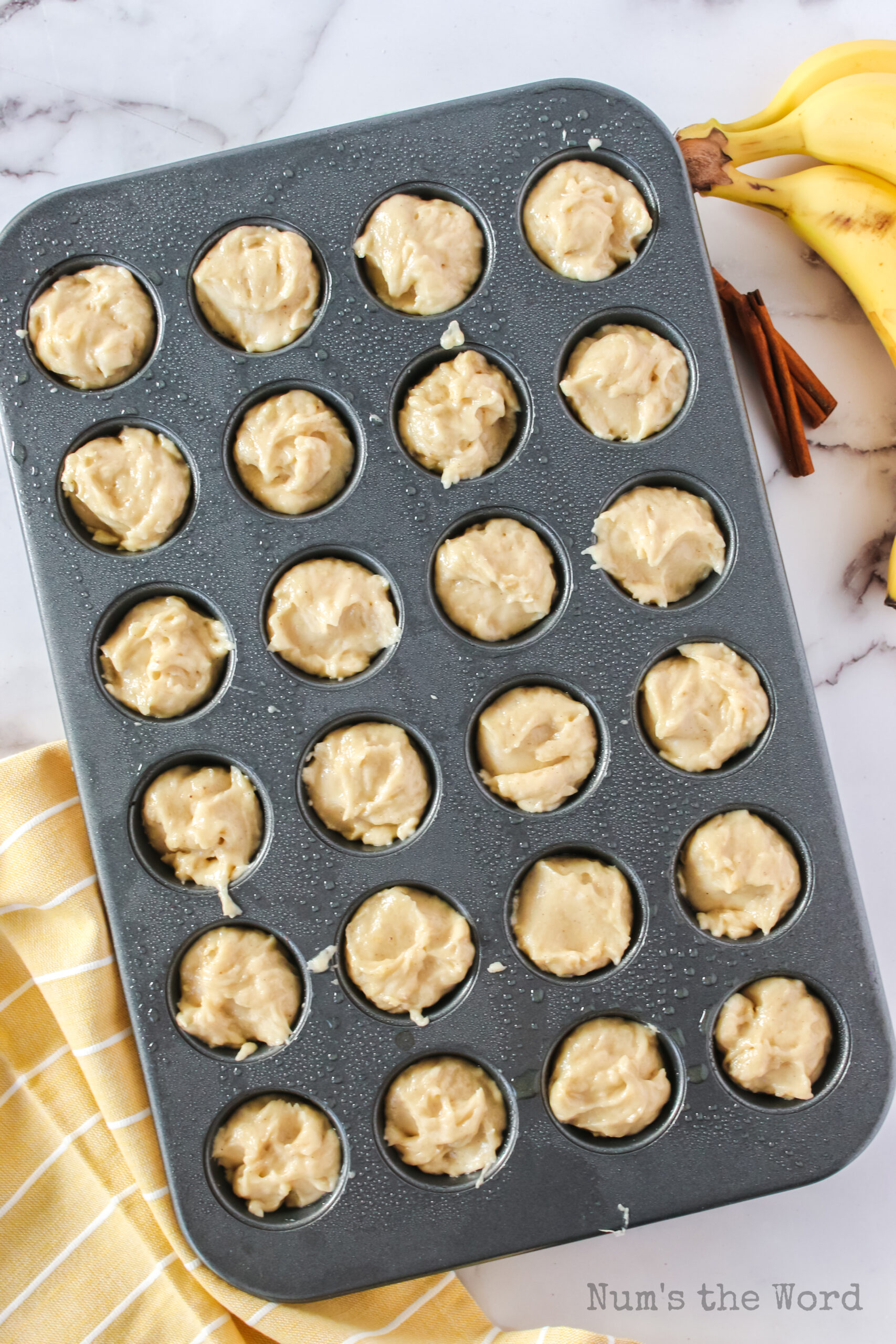 When compared to a regular donut, donut muffins are much healthier. They do contain many similar ingredients, such as sugar and flour.

But they also contain less sugar than a regular donut due to the addition of bananas. And they aren’t fried in any vegetable oils, so they are much lower in fat and calories too.

That being said, they’re not as healthy as asparagus.  But as far as desserts go, don’t feel too guilty when you eat the whole pan. They’re that good. 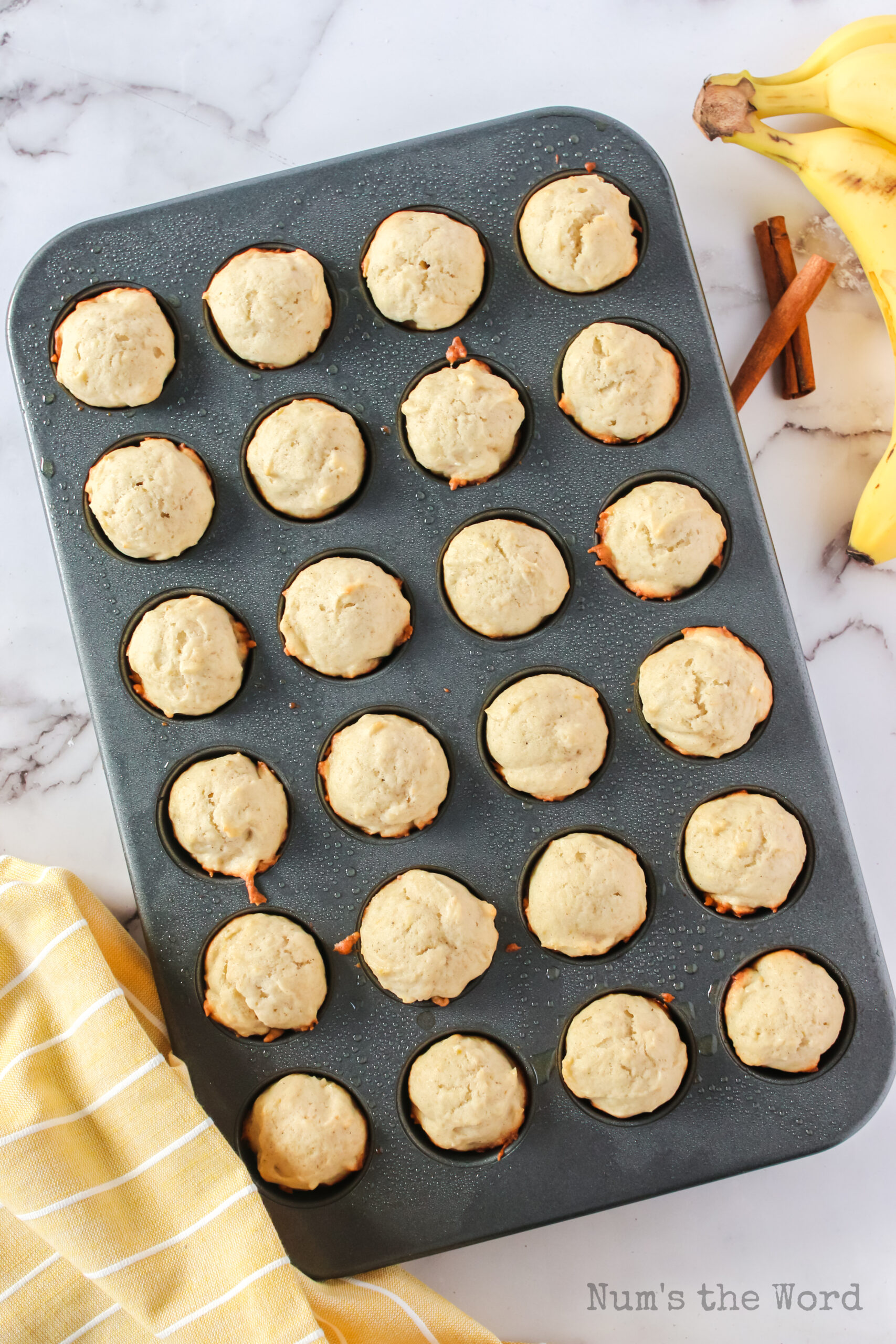 How to Store Donut Muffins

Donut muffins should be stored in an airtight container or bag to prevent them from drying out. Be sure to wait until they have cooled however to prevent condensation on the inside of the bag.

Then they can be kept on the counter for up to 4 days.  Though we’ve never had them last that long because they’re super hard to resist. 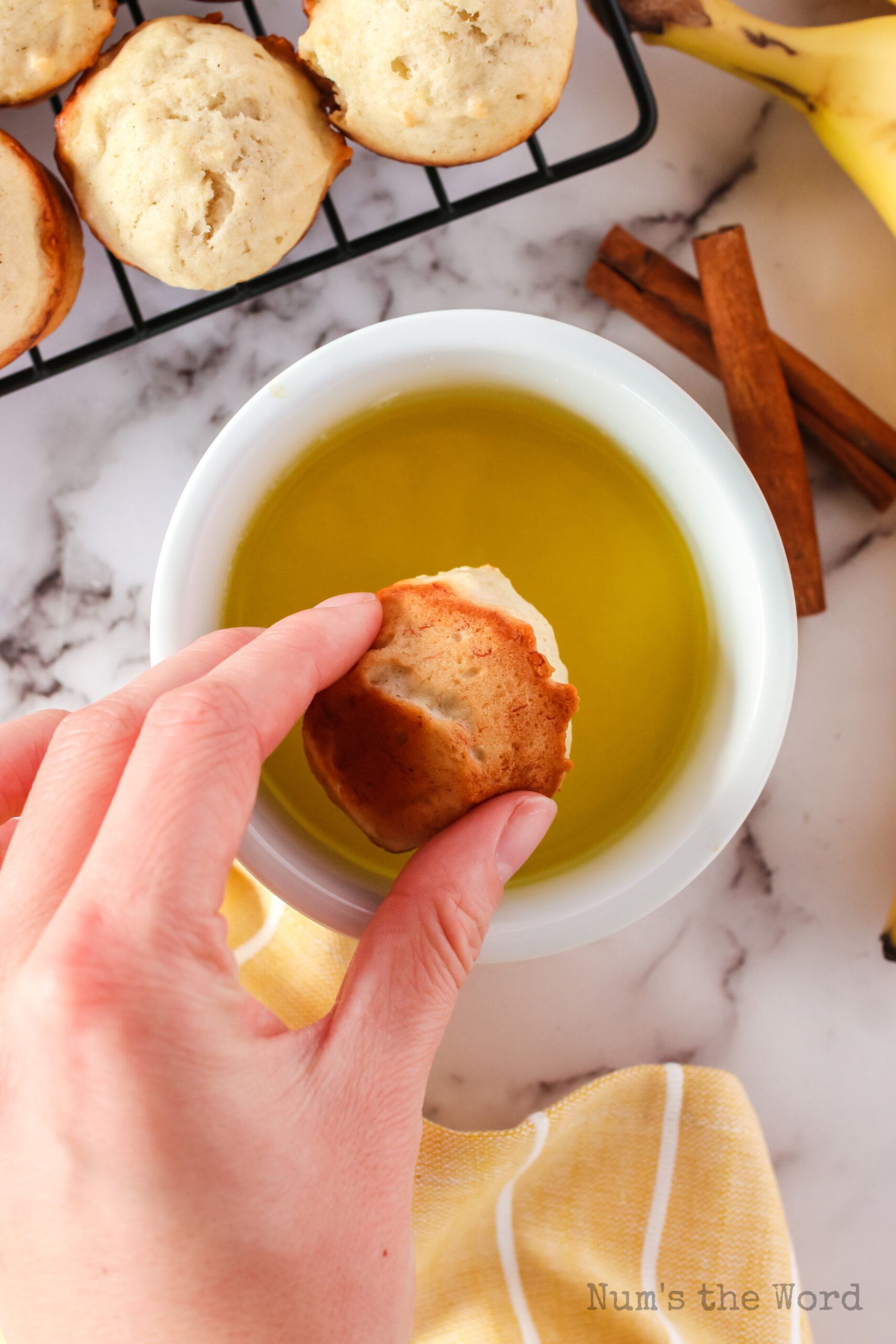 Can You Freeze Donut Muffins?

Donut muffins can easily be frozen! We like to make a double batch. One to eat now, and one to pull out later.

Bread tends to dry out in the freezer, so for best results, wrap each donut individually in plastic wrap. Then place them in a freezer safe bag and zip closed.

When you’re ready to eat them, simply pull out the bag or individual muffins and let them thaw on the counter. Donut Muffins can be kept in the freezer for up to two months.

After that, the texture and flavor will begin to degrade. 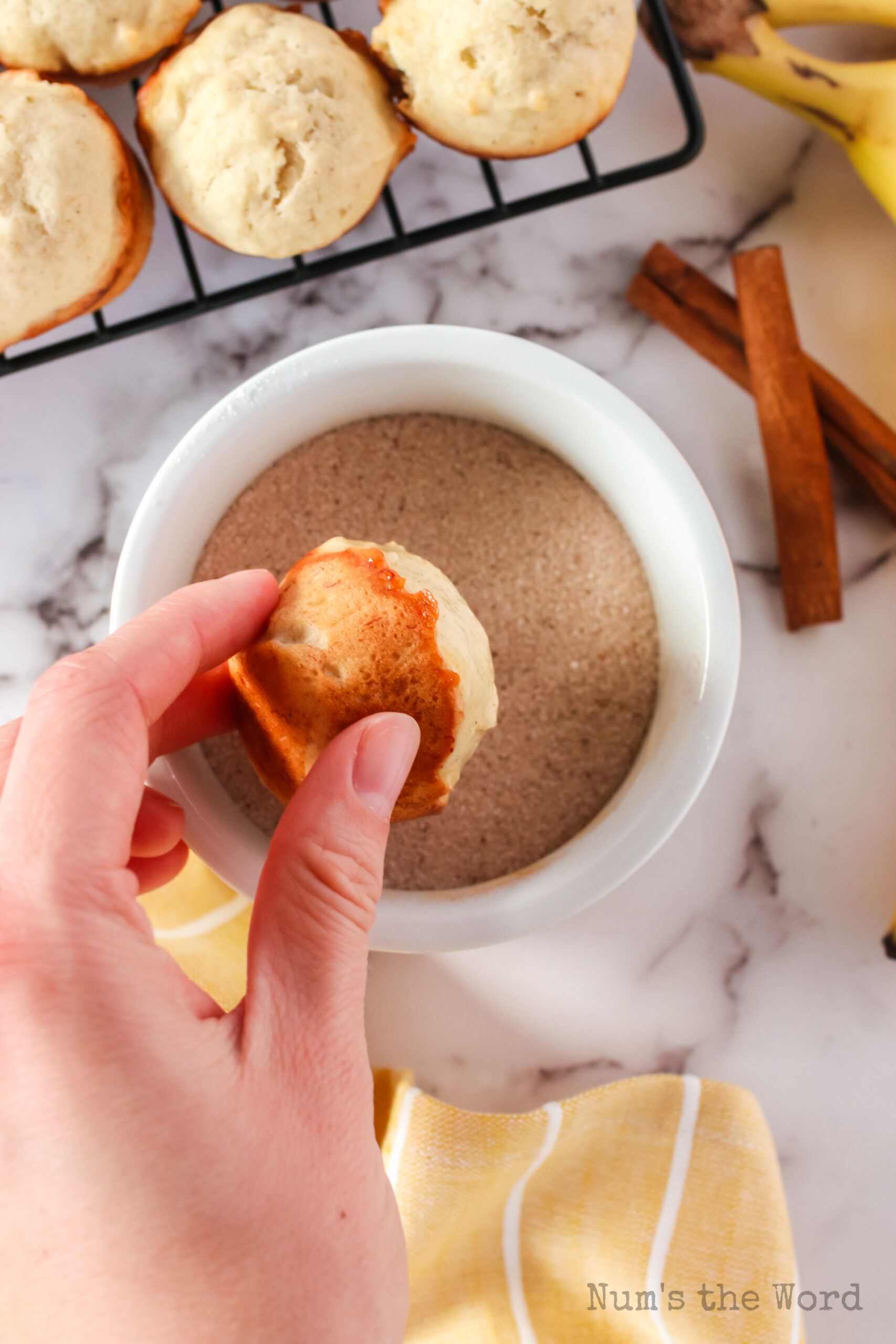 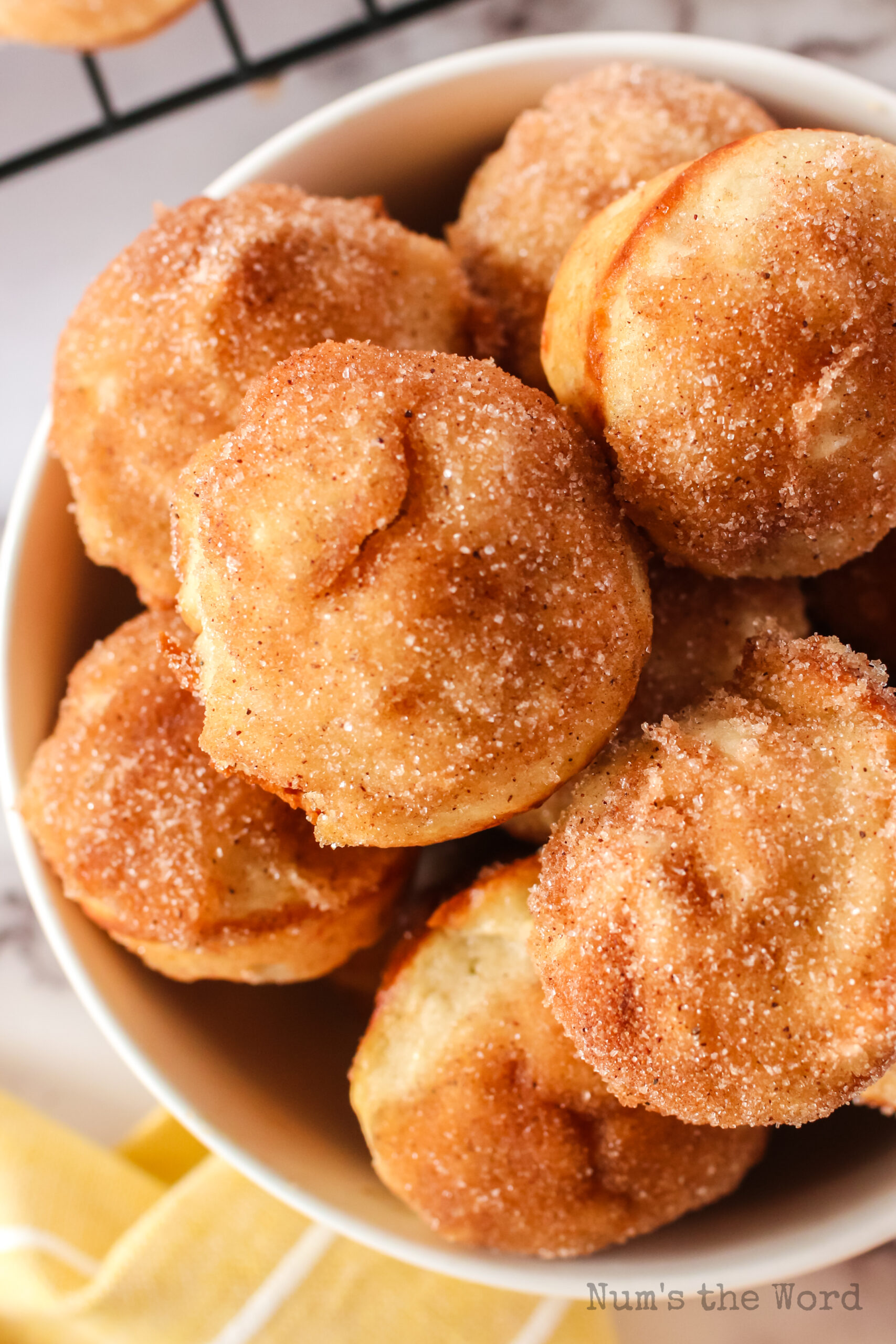 Donut Muffins are a delicious and easy breakfast, snack, or dessert. They taste just like regular donuts but for a fraction of the work.

Enjoy these donut muffins with a slathering of butter, a heap of jam, or on their own!